A major communist-era fashion house owned by a former model has been awarded the prestigious title of Historic Warsaw Art Studio.

The studio owned by designer-turned-model Grażyna Hase was a key part of Warsaw’s bohemian scene during the Polish People’s Republic (PRL) and a critical innovator of Polish fashion design. 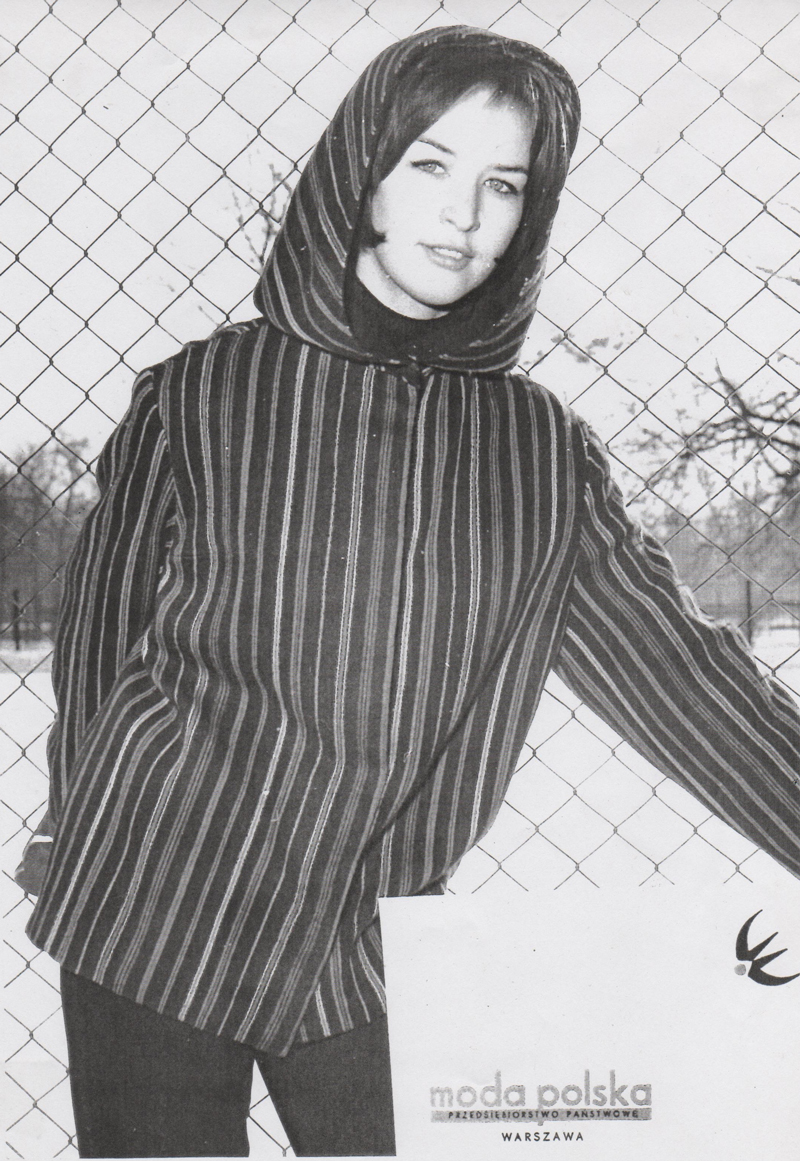 Entered the fashion world anonymously in October 1957 as Public domain

Announcing the award, the Office of the Conservator of Capital Monuments said: Grażyna Hase created fashion in the difficult years of the Polish People’s Republic.

“She contributed to the creation of Polish modeling. His creations lighten the common dullness and mediocrity. 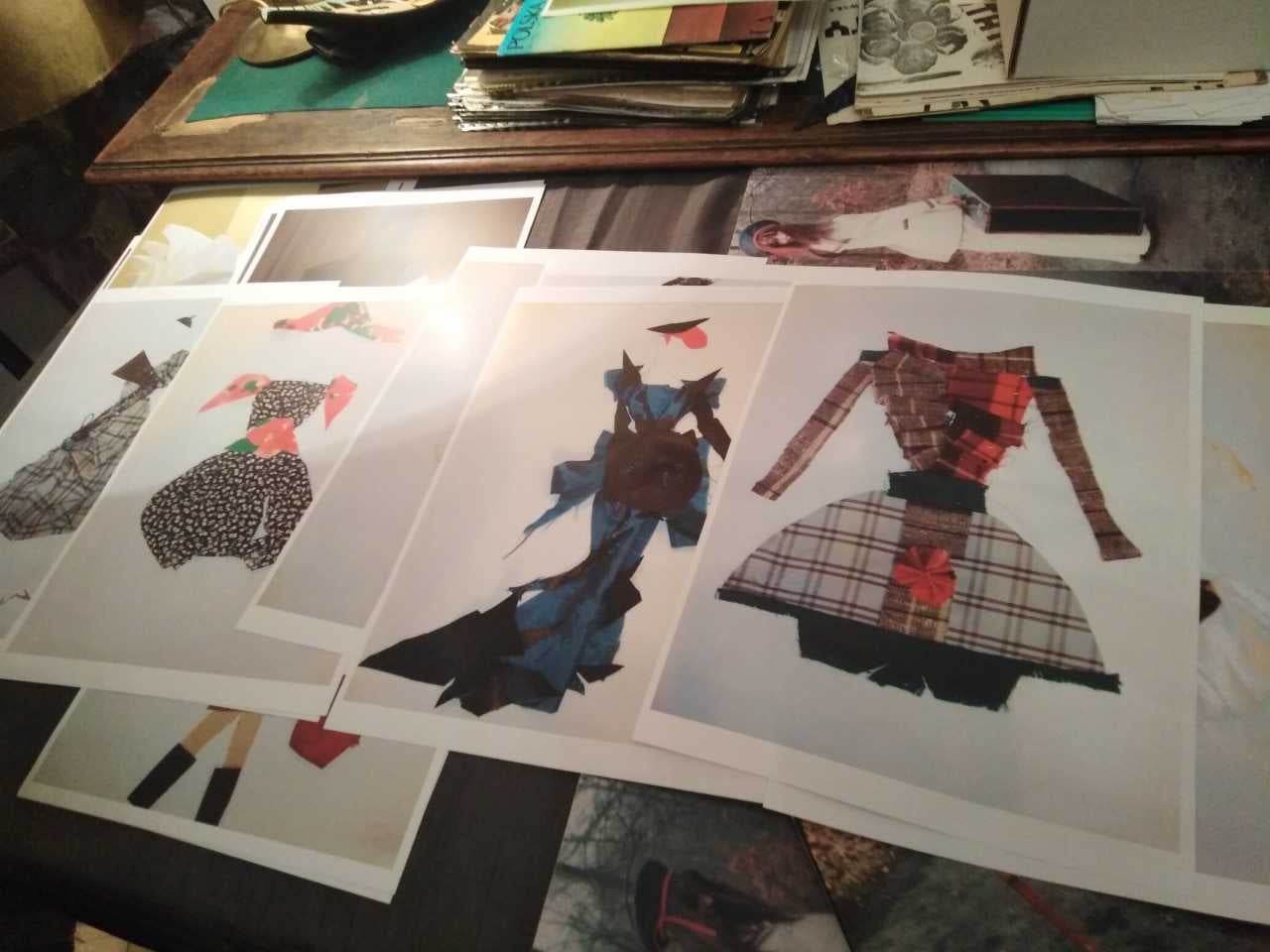 In 1967 she began collaborating with the Warsaw Clothing Industry Works as a designer and in the 1970s her collections were shown in Toronto, Berlin, Vienna, New York, Milan and Moscow.BSKZ

“She is a figurehead of Polish fashion, an outstanding Polish designer, graphic designer, model and manager, she always works, designs and creates.

“She is the author of fashion shows admired in Poland and abroad, designer of sportswear, industry uniforms, stage, theater and film costumes.

“She has also co-authored TV programs devoted to music and fashion.” 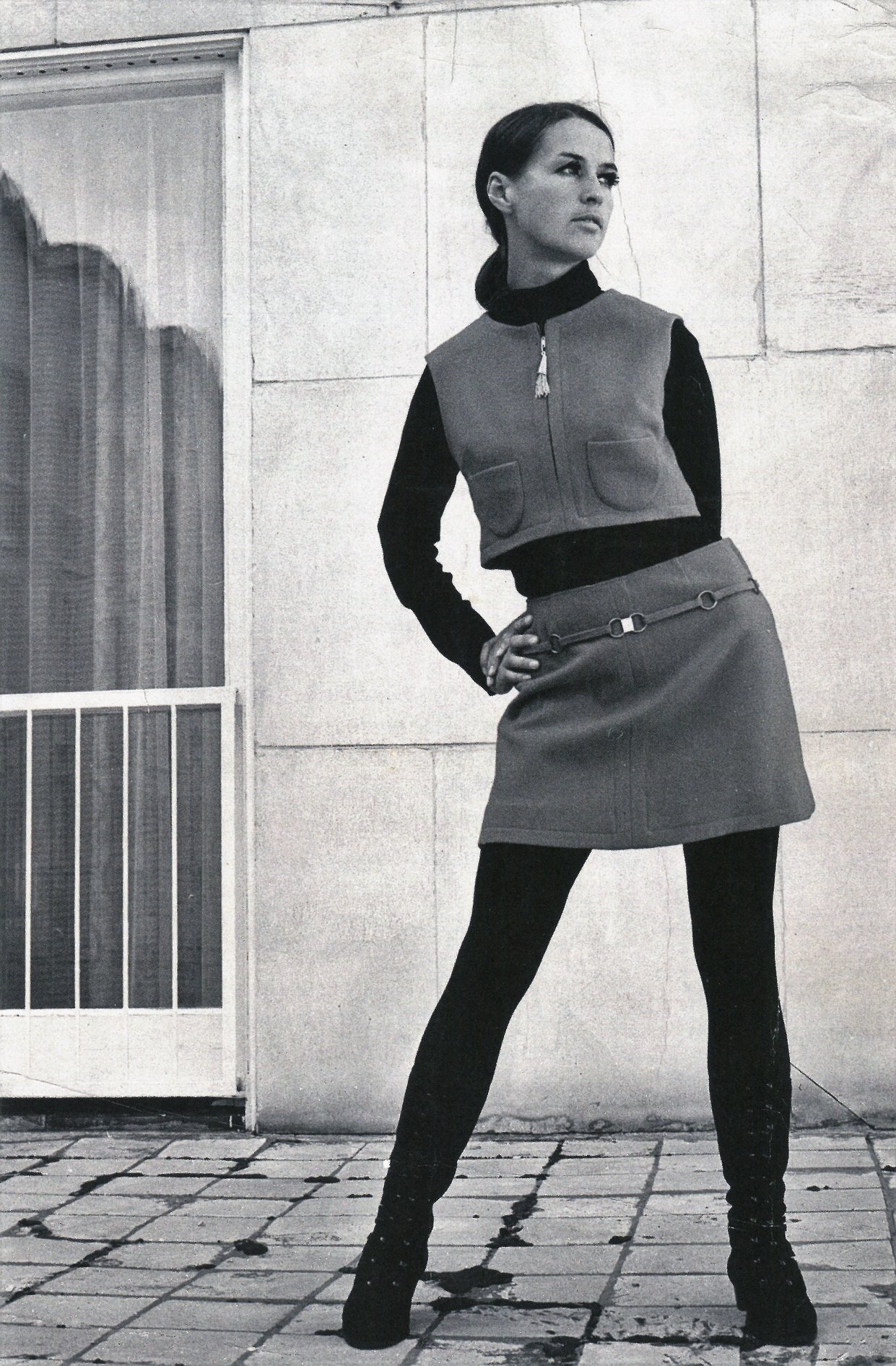 Entering the fashion world anonymously in October 1957 as a “kitten” on the cover of Przekrój magazine, for which she then worked for seven years, she began modeling in 1958 for the largest Polish fashion house Moda Polska.

In 1967 she began collaborating with the Warsaw Clothing Industry Works as a designer and in the 1970s her collections were shown in Toronto, Berlin, Vienna, New York, Milan and Moscow.

After the political transformation in 1989 she remained active and between 1997 and 2003 opened her own gallery in cooperation with Poznań fairs, Citroën and designed the outfits of the Polish national team for the Winter Olympics in Salt Lake City (2002). 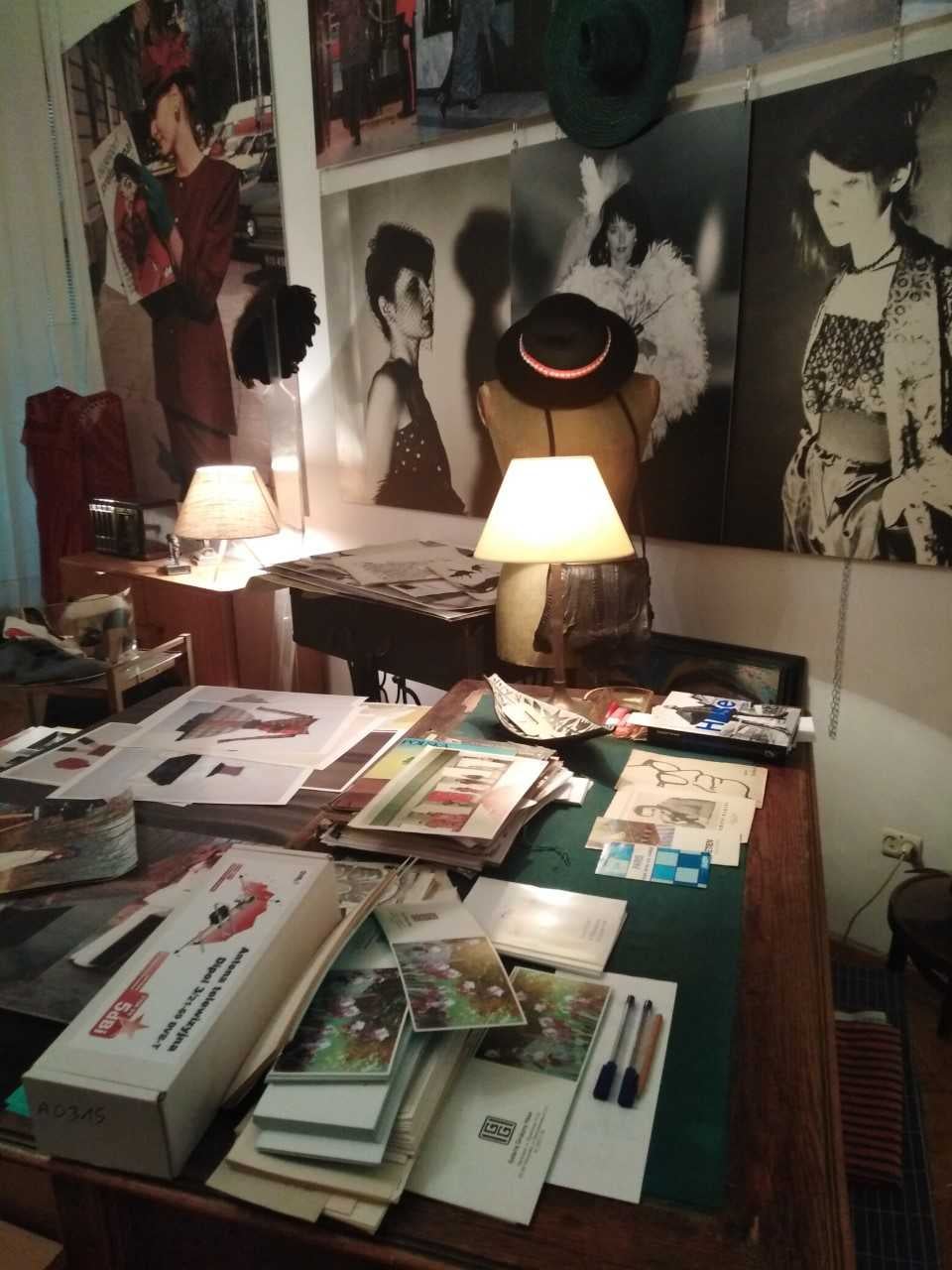 Hase’s studio where she still works is being prepared for an exhibition. BSKZ

In July 1980, she opened the Grażyna Hase Gallery at 6 Marszałkowska Street in Warsaw, where she organized exhibitions, including fabrics by Krystyna Krasińska and dresses by Joanna Schoen, works by Andrzej Czeczot, Jacek Kowalski-Yerk, Andrzej Mleczko and Francoise Gilot.

In recognition of the newly awarded distinction, the 70-metre studio from which Hase still works has now been fitted out to house an exhibition organized by the Warsaw Museum.

Entitled “Grażyna Hase. Always in fashion” the exhibition will run from April 28 to September 11.

You may have missed